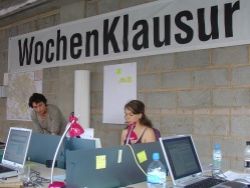 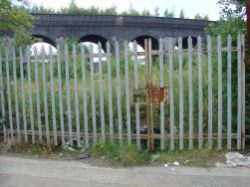 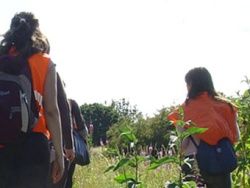 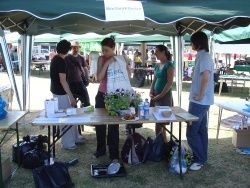 In the course of the Leeds city regeneration WochenKlausur was invited to implement a proposal to improve the communication between diverse quarters of the city. A way was found how to connect institutions and organizations based in the deprived areas with those in other parts of the city for exchange and support.


Leeds is regarded as one of Englands economically most succesfull cities. That was different in the past. The setting up of innovative companies in the service sector brought the change in the 1980ies after the postwar depression.

This growth in economy also brought about a shift in urban development: A lot of low-cost housing stocks and former industrial areas located close to the city center are increasingly converted into high-class apartments and office buildings. Many residents who expected new workstations and better living condititons from the renewal processes had to learn that housing in these areas was no longer affordable because of increasing rents. Mainly low-income residents had to move in another district.

One example of such a redevelopment is HUV – Holbeck Urban Village which is located in Holbeck a district that was originally only known as to be inadequate featured with local supply as well as for its high unemployment and crime rates. Today a small part of Holbeck – the one which is located right next to the city center - is renamed into HUV and reshaped into a zone for the creative industry. Spaces for restaurants and a few single apartments can also be found.

WochenKlausur was invited by BaumanLyons Architects to do a project in this district in order to lift the isolating border between economically and culturally privileged districts like the City Center or HUV and deprived areas in Leeds.

The intention of WochenKlausur was to team up all sorts of organizations from the divers city districts. Thogether they should realize small projects in temporary partnerships across the social borders in the city. The group found over 50 associations, NGOs, businesses and local politicians who were interested in translating this idea. They all agreed to make their time and capacaties available once in a while for such co-operations. A graphic design studio from HUV started the first collaboration and worked together with a prositutes´ right organization from Holbeck and Beeston on the layout for an exhibition catalogue.

To guarantee the continuation of the whole project after the residency of WochenKlausur and for the long-term coordination of all partners the group wanted to start an initiative called "City-Cooperation". One member of the group from Leeds agreed to take on with "City-Cooperation" and in the context of the final presentation at the Henry Moore Institute the commissioners appeared excited about the outcome of the project. They even ordered a video documentation.

However, back in Vienna the group got an e-mail from the commissioners that the project won´t be supported any longer. The last outstanding installment should be withheld and made available for other projects through the Leeds City Council. Although the proper fulfillment of the contract was easy to prove and the last installment was finally paid the group never found out why the project was cut. From Vienna it was impossible to set arrangements to enforce the project and "City-Cooperation" shut down again.