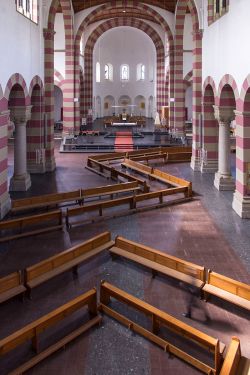 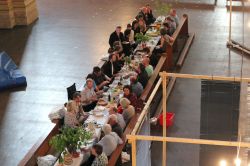 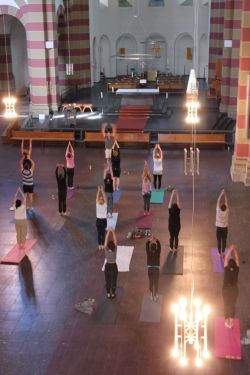 WochenKlausur summarized their findings in a catalogue. You can download the catalogue here. (German only)